The Orator Dictation Starter Kit is an affordable do-it-yourself dictation kit. Transcription companies and medical facilities can build their own reliable dictation servers for a fraction of the cost. Orator software has been used for years in dictation servers built by Bytescribe. 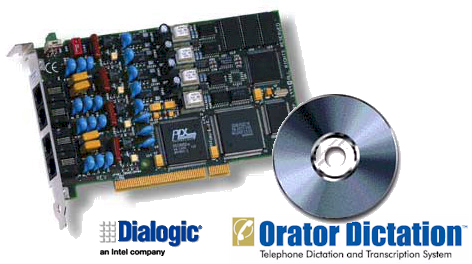 The Orator Dictation Starter Kit comes with simple documentation for installation and configuration. Install the Orator Starter Kit on a Windows based computer to build your own dictation server. . 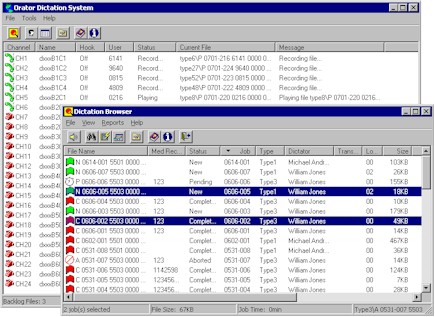 The Orator system has telephone keypad functions for recording, playing, rewinding and fast forwarding. Dictated jobs can be reviewed and edited before they are marked as completed and ready for transcription. Dictators have the ability to save dictation files as high priority (stat) or normal priority dictations. They also have the ability to save dictation under particular job type folders.